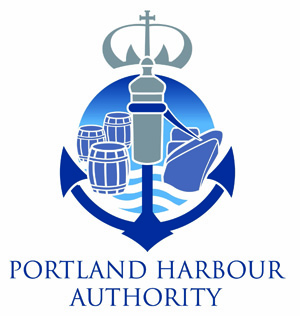 On 8th December 1997 the Under Secretary of State at the Department of the Environment, Transport and the Regions made The Portland Harbour Revision Order 1997 (the "Order") which created the Statutory Harbour Authority for Portland Harbour. This legislation replaced the Queen's Harbourmaster for the Dockyard Port of Portland after a period of nearly 150 years as a Naval Base for the Royal Navy.

This Order defined the limits of jurisdiction of the Harbour Authority and also conferred upon it powers of control, operation, management and regulation in relation to the harbour and the harbour premises. Additionally the Order provides for the development and for the safe and efficient operation of a commercial port; for harbour conservancy and maintenance; for the management and encouragement of commerce and recreation; and for the conservation of the natural beauty of the harbour and its flora and fauna.

The Order incorporates within it elements of two other important Acts of Parliament under general legislation, namely the Harbours Act 1964 and the Harbours, Docks, and Piers Clauses 1847.

Part V of the Order covers miscellaneous and general subjects such as the power to mortgage or dispose of land, power to direct the loading or unloading of goods or passengers, removal of boats or goods, boarding of vessels, obstruction of officers of the Company etc.

A Harbour Consultative Committee, representing the diverse range of users within the harbour, meet regularly to discuss harbour management.